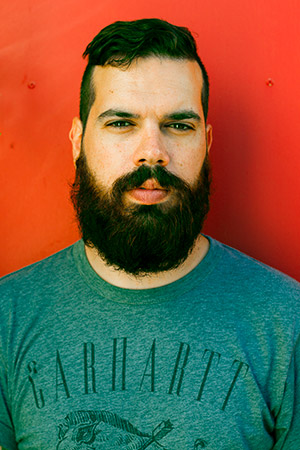 João has over 7 years of experience with video and audio production and a Masters Degree in Sound and Image. Since he was very little he liked making up stories, filming with his friends and developing skills with basic tools. It was only natural that he would go on to being an expert at audiovisuals. João’s work has been featured in major Portuguese TV networks (TVI, SIC, RTP) MTV Portugal, Nickelodeon Portugal and Disney Channel Portugal. He has also done promotional work for companies ranging from touristic promos to agriculture service demos to music videos.

In 2013, be was awarded the ‘Ferreira Empreende’ entrepreneurship grant to develop NEST Creative Studios, a communication agency founded with 3 friends. In 2014, one of his videos Carta aos meus Avós, was one of the most viral videos of the year in Portugal and was featured in many TV shows.

You can see some of his work here.